Fraud can be devastating to organizations of all sizes — especially as financial transactions and fraud schemes become more complex and sophisticated with technological advancements. Recognizing the wide variety of internal and external fraud threats is essential to detecting and deterring fraud.

Articles and Other Resources

Theranos’ Appeal Not Enough to Cover Up Massive Alleged Fraud

The Securities and Exchange Commission (SEC) charged Theranos, a Silicon Valley company founded on supposedly revolutionary, portable blood testing technology, its founder and CEO Elizabeth Holmes, and its former President Ramesh Balwani with fraud this week related to false statements and representations made while raising more than $700 million from investors.

When it comes to their modus operandi, few employee-embezzlers are overburdened with imagination. It gets to the point where Annette Simmons-Brown, CFE longs for something totally outside of the box just to stay awake. Be careful what you wish for...

Nearly 15 years ago the actions of Enron's C-suite executives led to the company's demise. In this interview with Andrew Fastow, former Enron CFO, read how the toxic corporate culture and his rationalizations behind "finding the loopholes" led to one of the largest and most well-known cases of corporate fraud and corruption.

U.S. public pension plans are facing an unprecedented crisis with an estimated shortfall of $1.378 trillion needed to pay benefits to retirees. Most pension funds have taken on higher-risk investments to seek increased returns. The rise and fall of the Dallas Police and Fire Pension System because of these non-traditional investments provides a cautionary tale with important lessons for CFEs.

In 2016, The Huffington Post and its Australian partner, Fairfax Media published the results of a months-long investigation of Unaoil, a firm that helped big multinational corporations win government contracts in areas of the world where corruption is common. The investigation spanned two continents and revealed that billions of dollars of government contracts were awarded as the direct result of bribes paid on behalf of firms including Rolls-Royce, Halliburton, Samsung and more.

Only four U.S. states — California, Oregon, Maryland and New York — regulate independent tax preparers. Many preparers are reputable CPAs, lawyers or IRS-certified "enrolled agents." But many just hang up their "We do taxes!" signs and are in business. 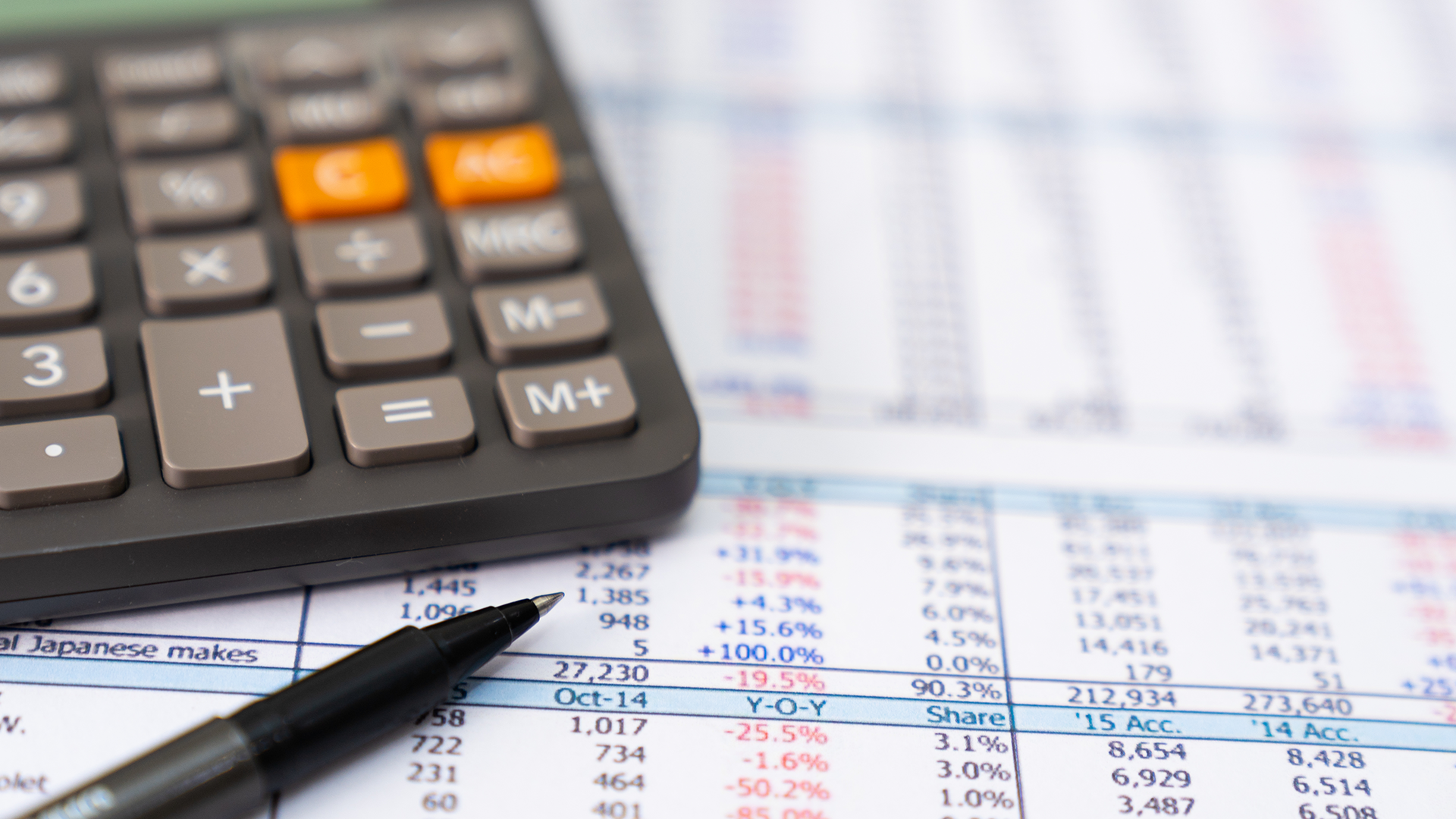 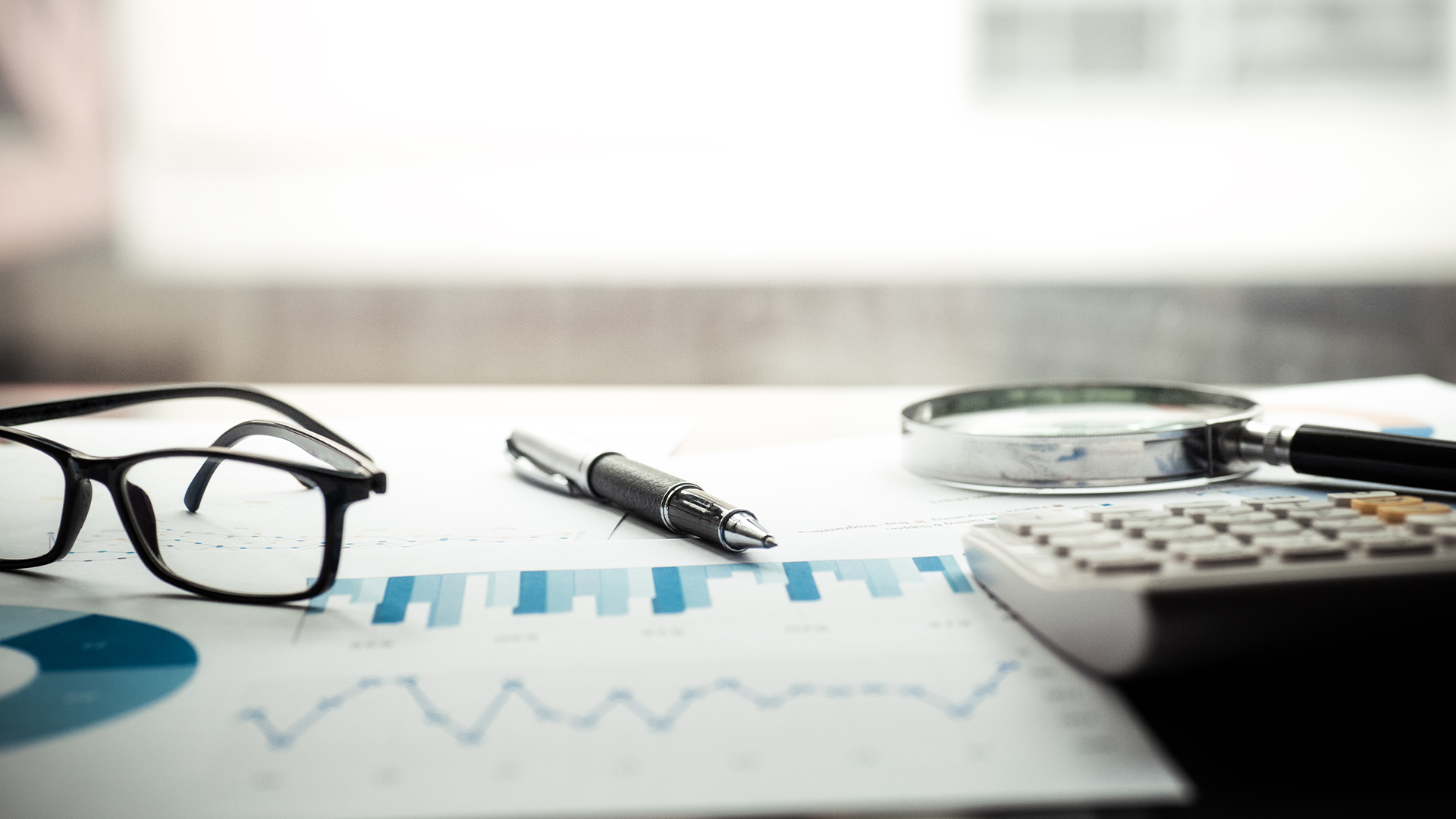 Controlling the Risk of Asset Misappropriation 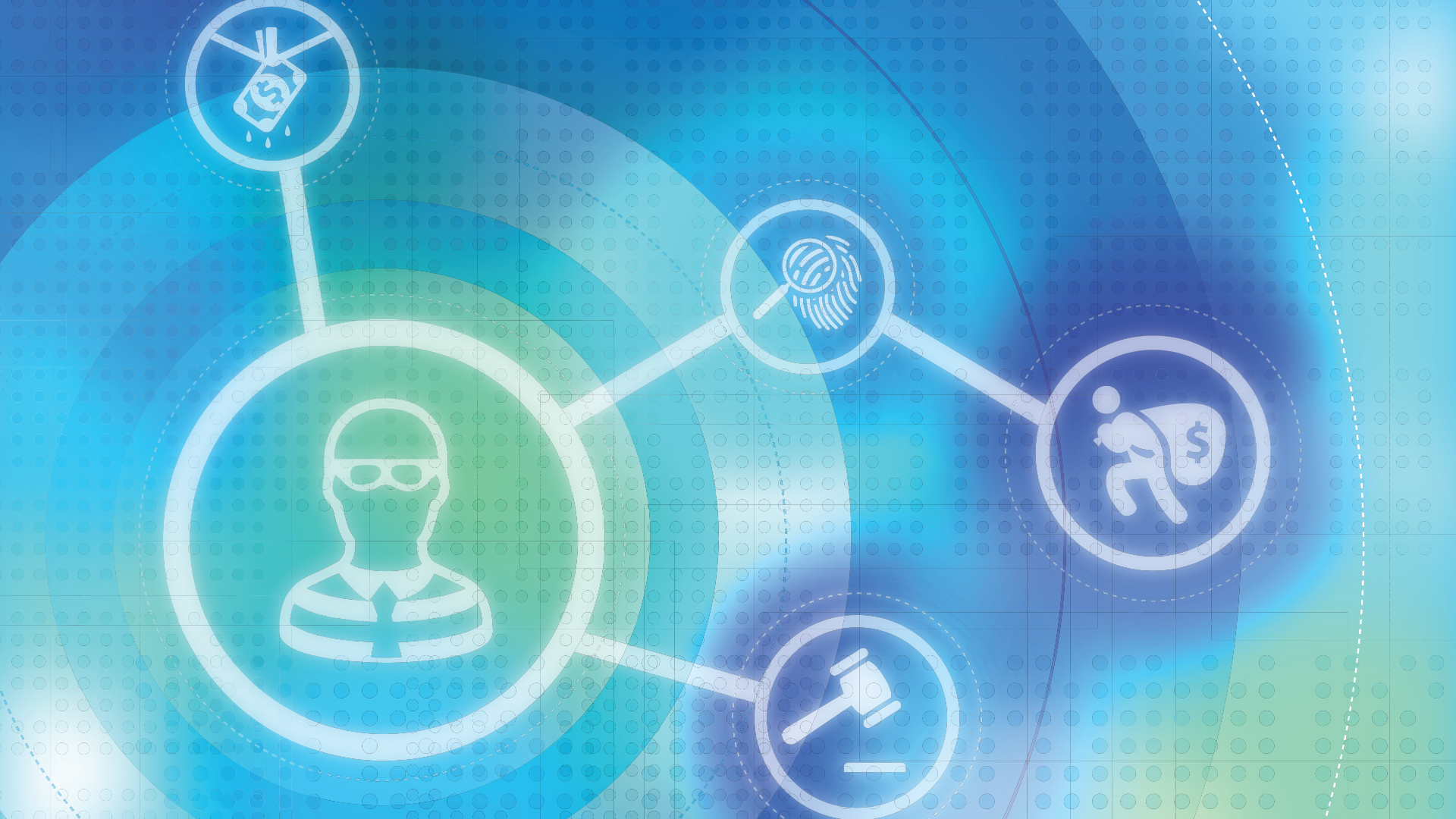 Get your free copy of Fraud Magazine

Fraud Magazine® brings you practical, "down-in-the-trenches" information you can apply immediately. Get your free copy and learn two important skills for detecting deception.

Get Your Free Issue of Fraud Magazine
Back to top