Understanding the best practices for fraud examination is pivotal in resolving fraud allegations from inception to deposition. The proper procedures, techniques and skills must be used to conduct an effective fraud examination. Explore internal and external examinations in-depth through the following resources.

Articles and Other Resources

Financial institutions, retailers and the travel industry have made rewarding customers for brand loyalty a part of our everyday lives. From keychains to mobile apps, companies know their customers want to feel appreciated, and driving additional spend is a big bonus.

A quick glance at the barrage of headline news related to cyberattacks, the perpetual explosion of electronically stored information and the ease with which data can be moved and shared makes one thing obvious: a new frontier has emerged for businesses.

Learning the Art of Fraud Examination

CFEs love fraud examinations that move in a linear fashion — from the general to the specific, gradually focusing on the perpetrator through evidence analysis. But life, of course, seldom moves in a straight line.

September/October 2016 By Donn LeVie Jr. The world knows Orville and Wilbur Wright as the team that designed, built and flew the first successful powered flight in a heavier-than-air machine. However, few know that Wilbur and his older brother, Lorin, once came to the aid of their father, Bishop Milton Wright, an itinerant "circuit" preacher, to expose suspected financial abuse in the United Brethren Church.

New York Times reporter David Barboza — a keynoter at the 27th Annual ACFE Global Fraud Conference — discovered at least $2.7 billion in assets controlled by relatives of the former Chinese premier. Read how he found the smoking guns among public records. 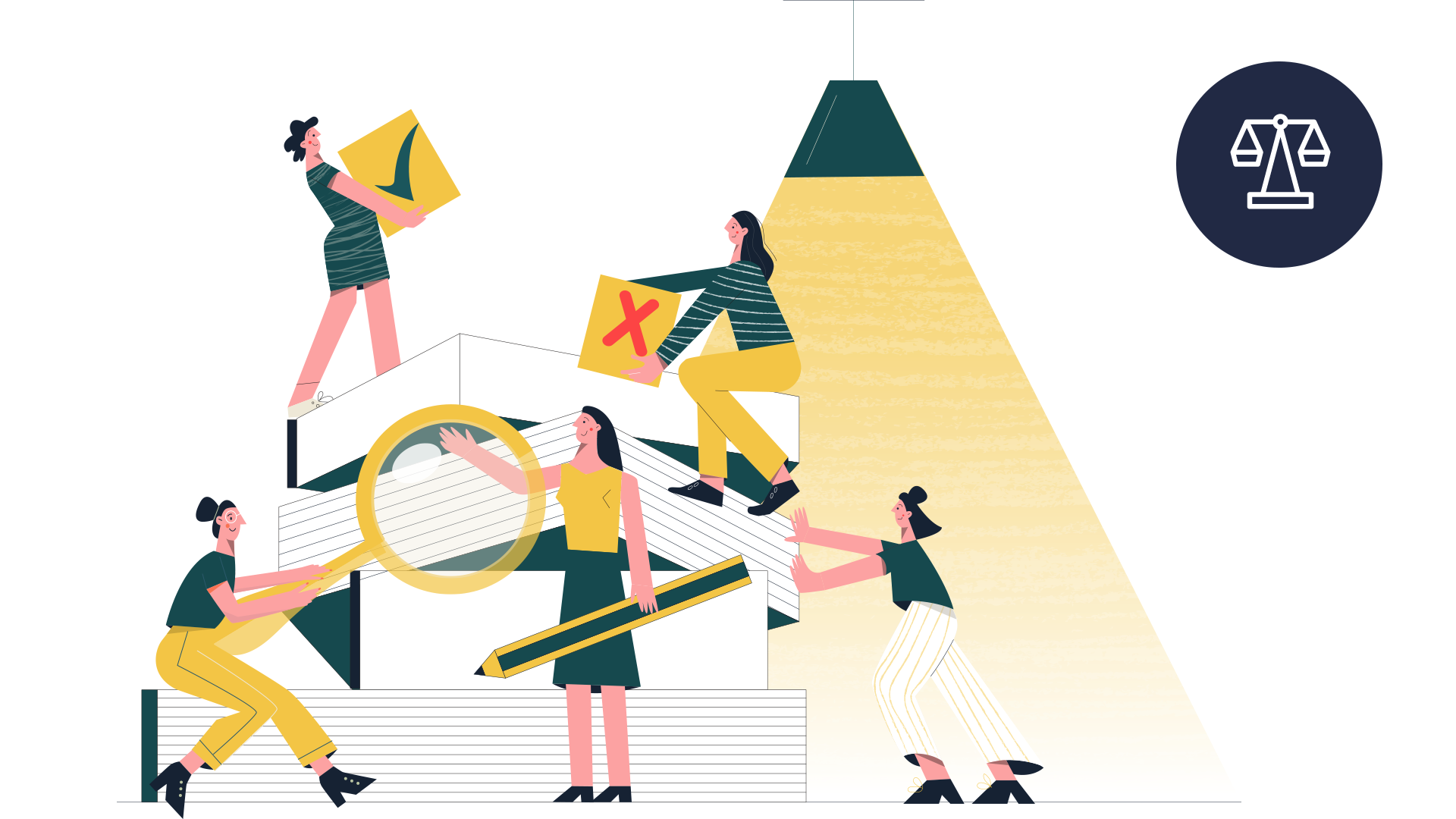 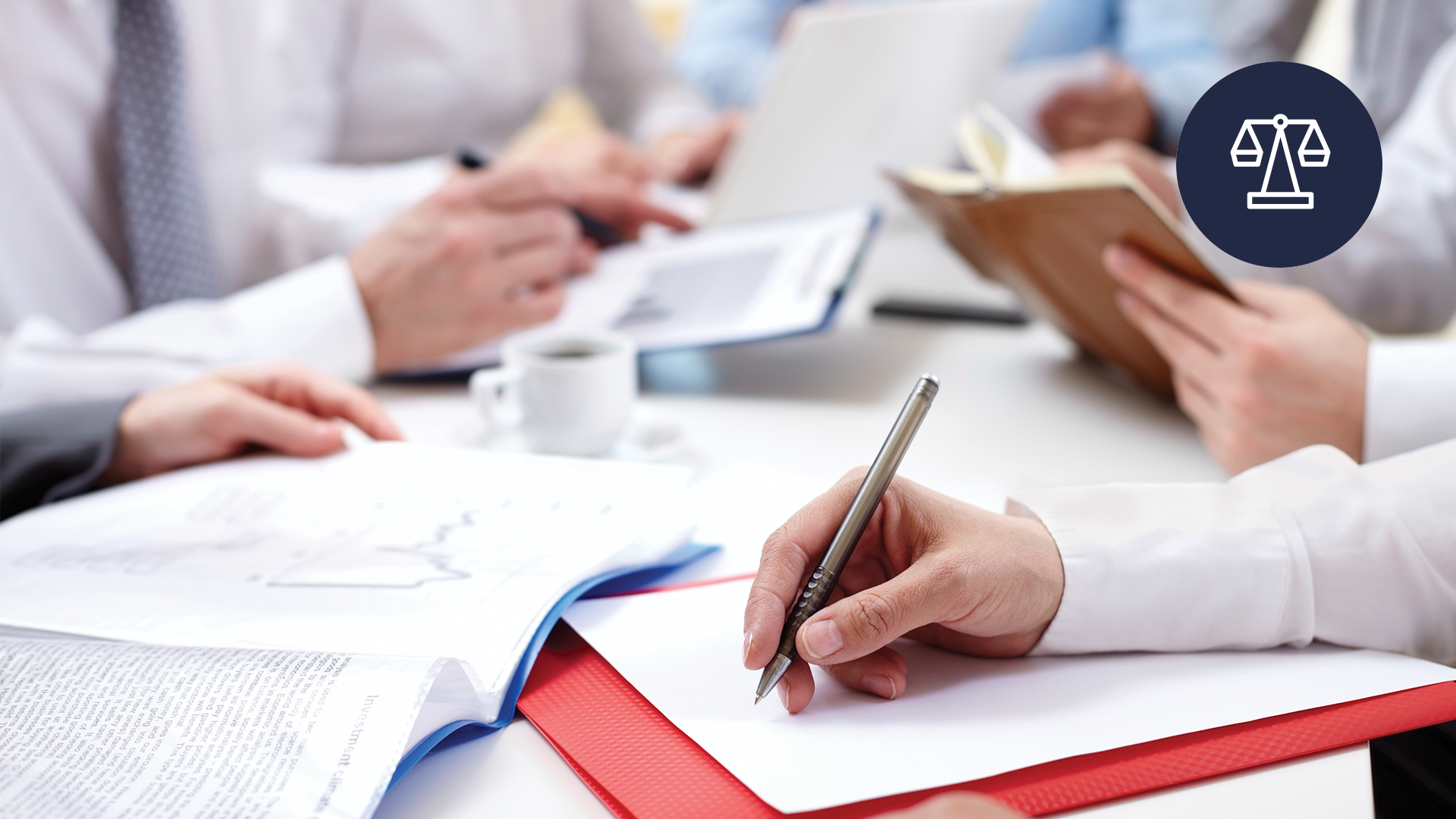 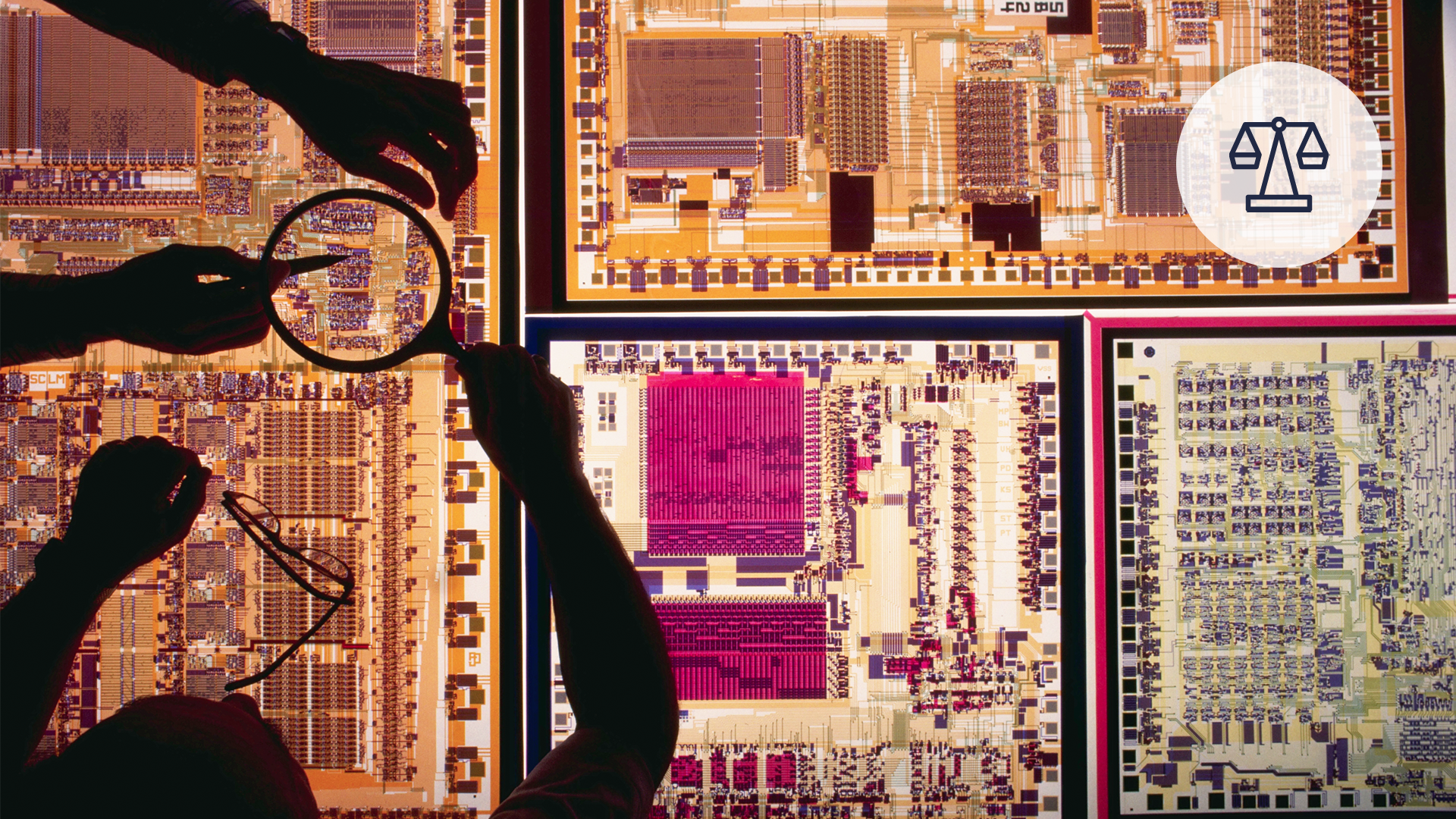 Get your free copy of Fraud Magazine®
Back to top